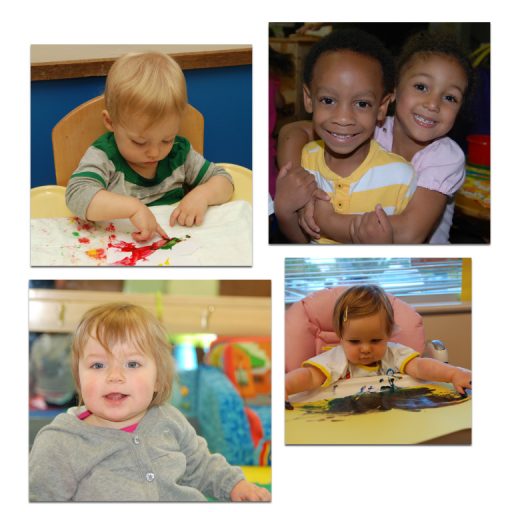 1995: Ebenezer began operating Lady Pitts, a teen parent program in MPS’s Custer High School and a program at Washington High School to help teen parents through the challenges of completing high school while raising a child.

1997: One of the Greenfield sites achieves NAEYC Accreditation.

2000: Before and After School program begins at Milwaukee Academy of Science School. In September, Downtown and Southside are awarded Centers of Excellence. 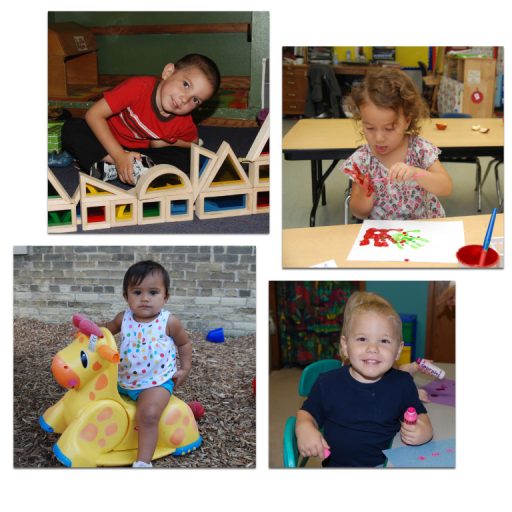 2010: Ebenezer expands our care into the community through partnerships with Children’s Hospital of Wisconsin, COGGS, and Maximus to provide care to families on a drop-in basis.

2011: Ebenezer’s Downtown, Southside, Oak Creek and Wauwatosa centers are awarded Accreditation by the National Accreditation Commission for Early Care and Education Programs (NAC). They have continued to be awarded this accreditation every 3 years since then.

2020: Our Southside Center and main office were forced to close due to a re-development of the School Sisters of St. Francis Convent where we leased space from. Ebenezer’s main office moved in November 2020 above its West Allis/Wauwatosa Center. Its address is1138 S. 10th Street, West Allis, WI 53214.

Ebenezer is open to any family interested in enrolling their child(ren) ages four weeks through 12 years.  Ebenezer does not discriminate against or give preference to any person because of race, color, religion, sex, age, national origin, ancestry, disability, genetic information, marital status, sexual orientation, arrest record, conviction record; military or veteran’s status, use or nonuse of lawful products off Ebenezer’s premises during non-working hours, or any other illegally discriminatory basis, to the extent prohibited by State or Federal law.