Preschoolers, 4K students and other school-age students at Ebenezer’s Oak Creek Child Care Center had their own special election on Tuesday, November 6. Classroom teachers first went through the Weekly Reader special “Election Edition” which provided information on each candidate, and then the children had the opportunity to cast their own vote.

In all, 51 children cast their votes. The outcome was 31 for Obama and 20 Romney with Obama being declared the official winner. 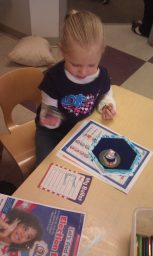 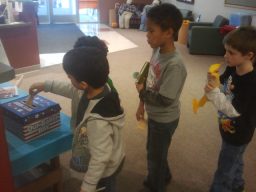 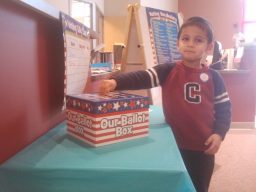 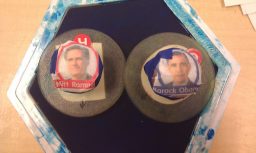