On April 13, members of the Milwaukee Child Care Alliance (MCCA) hosted a Meet and Greet with some of our Legislators to talk about issues affecting quality Early Care and Education businesses. 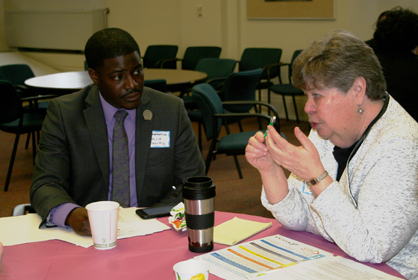 Wisconsin Shares Reimbursement Rates have not been increased in over 10 years falling under the 30th percentile, even though inflation has greatly impacted cost of utilities, rent and industry supplies including food. Nationally, Wisconsin falls way short of the federally recommended reimbursement at the 75th percentile rate. The lack of receiving increases for WI Shares rates has also resulted in the inability to pay employees livable wages, and has child care programs struggling to stay in business. We need Wisconsin’s legislators to vote to increase this reimbursement rate significantly to match federal standards or else Wisconsin’s early care and education businesses will be in jeopardy.

In addition, Wisconsin Shares Reimbursement system is currently flawed because some families are 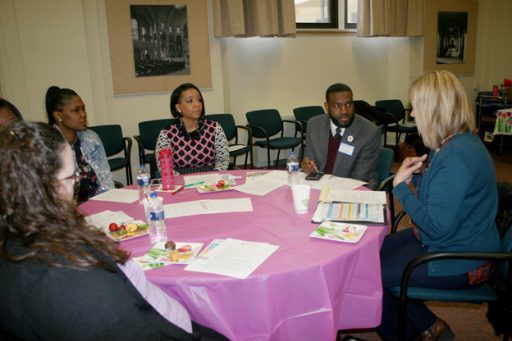 forced to decline taking a better paying job or raises out of the fear they will lose their Wisconsin Shares support because their income has reached the threshold for the program. The reimbursement for Wisconsin Shares should not cut off at a certain income, rather it should be based on a sliding scale so the more families make the less they will be reimbursed until they can afford to pay for care on their own. Otherwise in the current situation centers are forced to attain different funding to supplement the loss of Wisconsin Shares reimbursements.

Staffing Shortages: There is a lack of individuals entering the child care field for multiple reasons: first it is often not viewed as early childhood education but as “day care” or babysitting; second, this field requires some technical college training and yet it pays the same as a lot of entry level jobs that simple require a GED or high school diploma. Because of this, centers are being forced to invest to train individuals to become qualified to work in the field who then often leave to accept higher paying jobs in elementary schools or other industries.

Christine Larson Salerno provided an overview of these three issues, event participants sat with elected leaders and discussed how these issues personally impact the centers they work at, and offered ideas on how these situations could be improved. The event proved to be very productive and provided great insights to our elected leaders about the challenges that Early Care and Education businesses are facing. 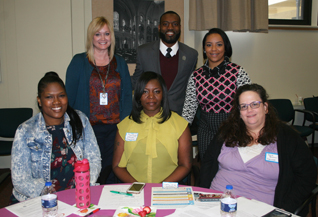 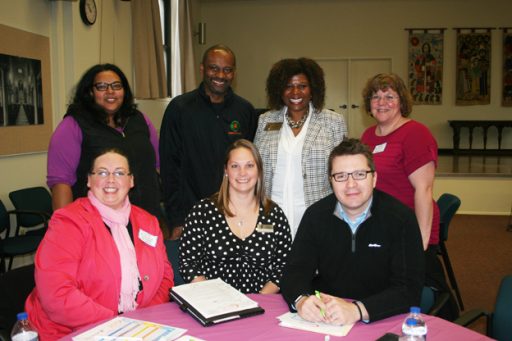 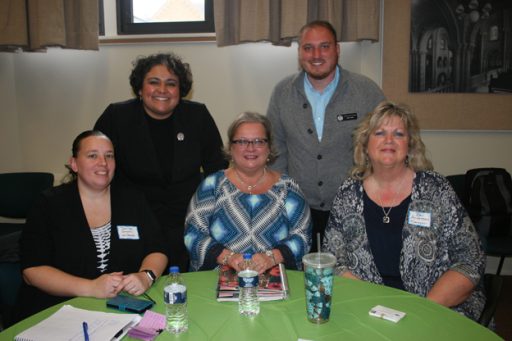